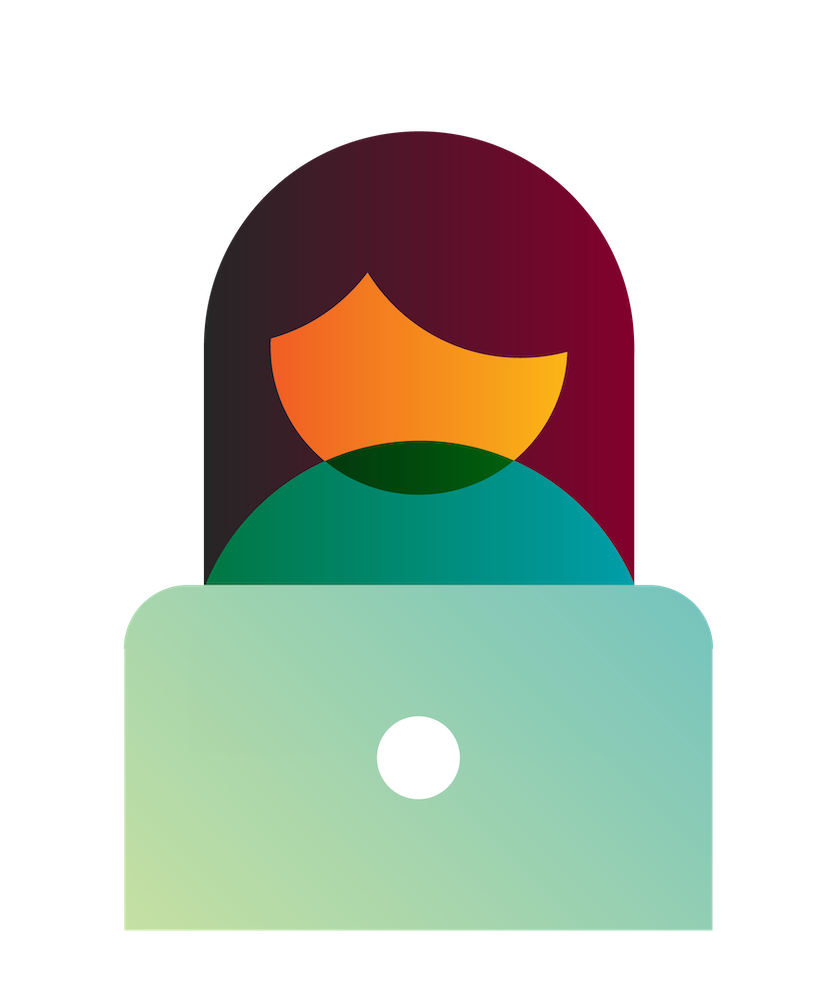 All Junior Achievement (JA) programs have strong ties to the Alberta Education curriculum and will provide your learner with financial literacy, work readiness and entrepreneurship training. 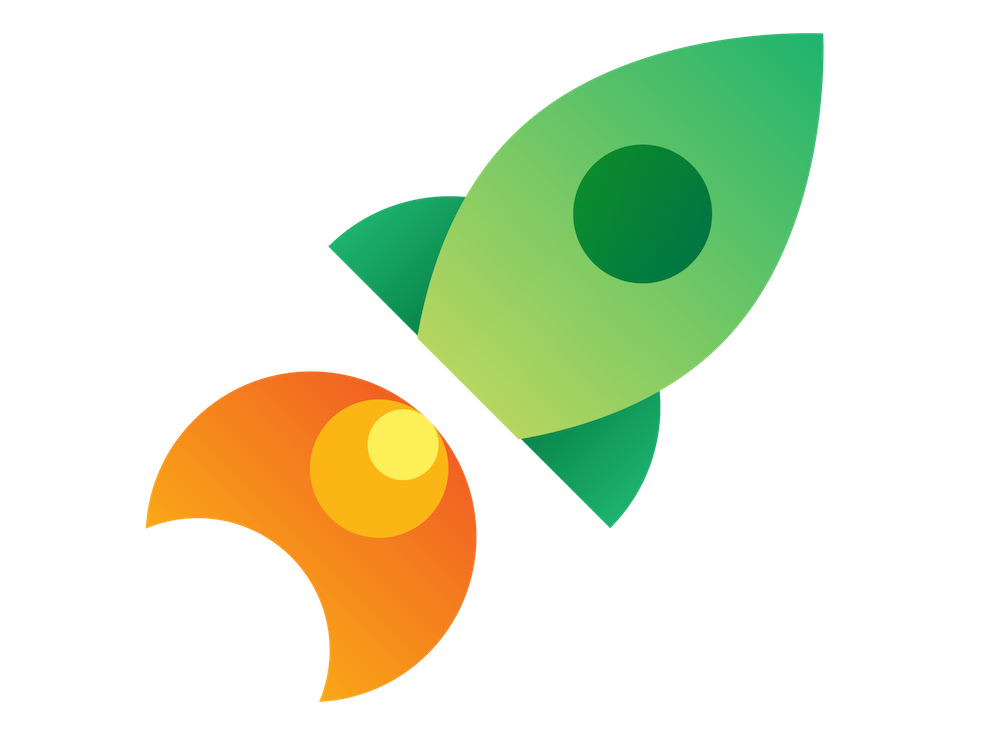 Inspire them for success

Over 75% of Achievers indicate Junior Achievement (JA) was a critical driver for their work success. 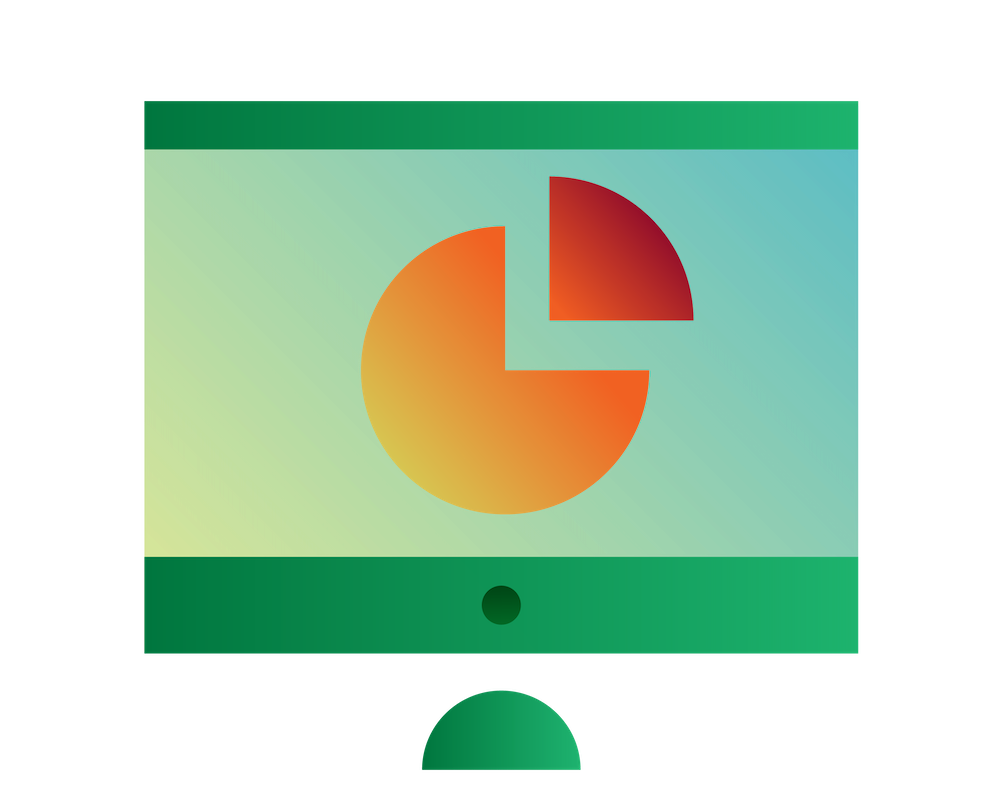 JA is the only organization that teaches entrepreneurship, work readiness and financial literacy to students from grades 5 to 12

JA (Junior Achievement) is the world's largest NGO dedicated to educating young people about business. We strive to inspire and prepare youth to succeed in a global economy. With over 120 member organizations worldwide, JA brings a global view of business to local communities.

We partner with educators, donors and volunteers to bring a real world experience into the classroom.

Our programs focused on financial literacy, work readiness and entrepreneurship give students the skills and confidence they need to become leaders of tomorrow.

Get to know us

Your commitment could vary from a single school day or half day in an elementary or middle school, to a weekly 3 hour meeting for twenty weeks with our high school Company Program. It all depends on the grade level of the program you choose. You can choose your classroom based on a number of factors.

Our programs are meant to supplement the curriculum that students are already learning within their classroom. We offer a diverse and hands-on programing that keeps students engaged while still educating about the basics of business, financial literacy and work readiness.

Our donors understand how important it is for our youth to learn about money, finance, business, free enterprise, and other critical life skills. Their generosity enabled nearly 30,000 students in southern Alberta the opportunity to participate in work readiness, financial literacy, and entrepreneurship programs this past school year!

With your help, we achieve these goals. "Thank you so much for putting your time into teaching me and my classmates so much about school and life." ~ EFS Student 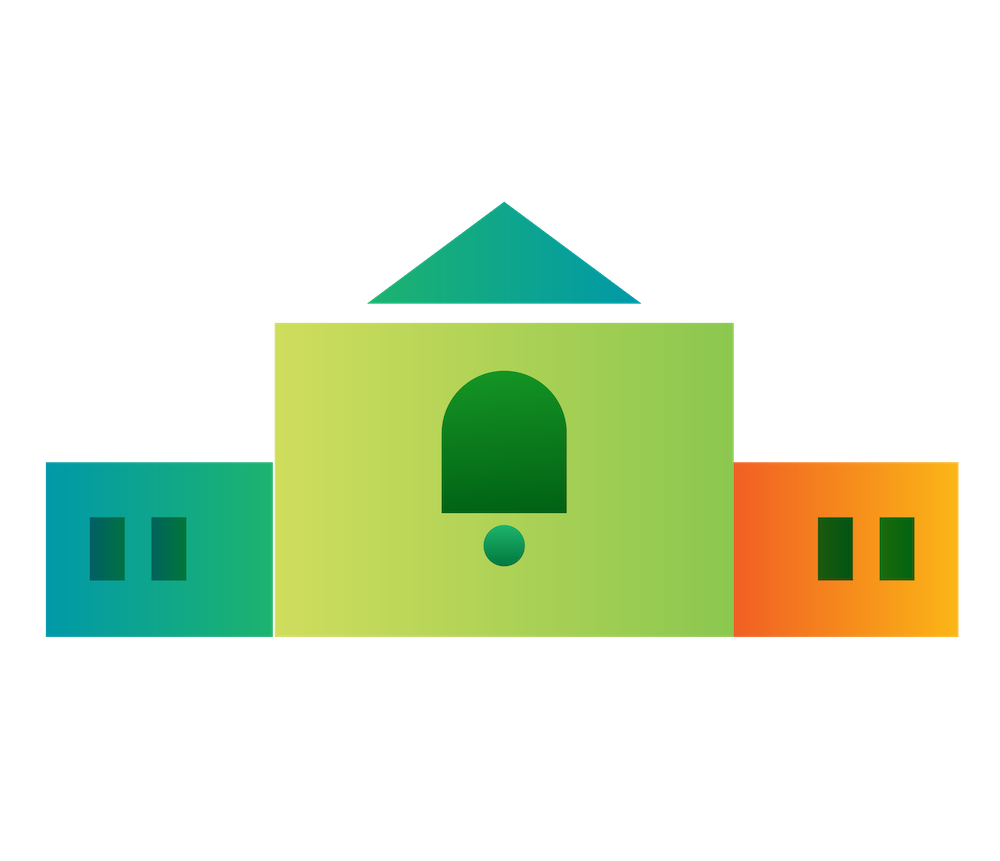 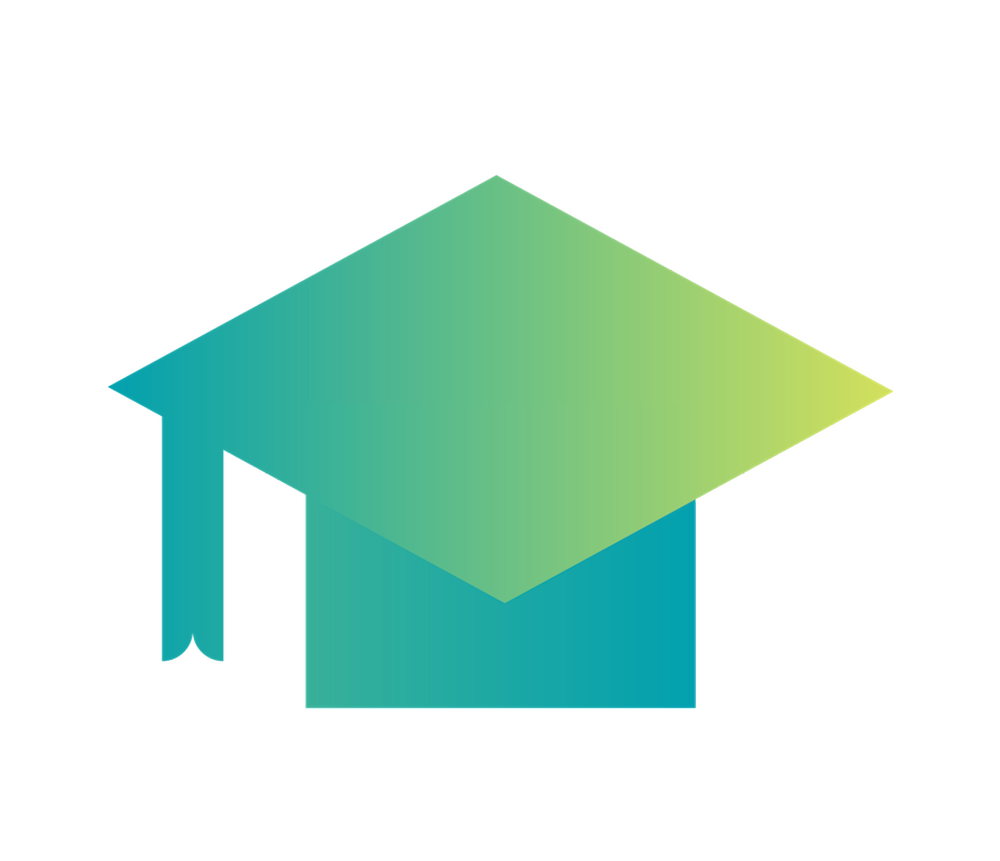 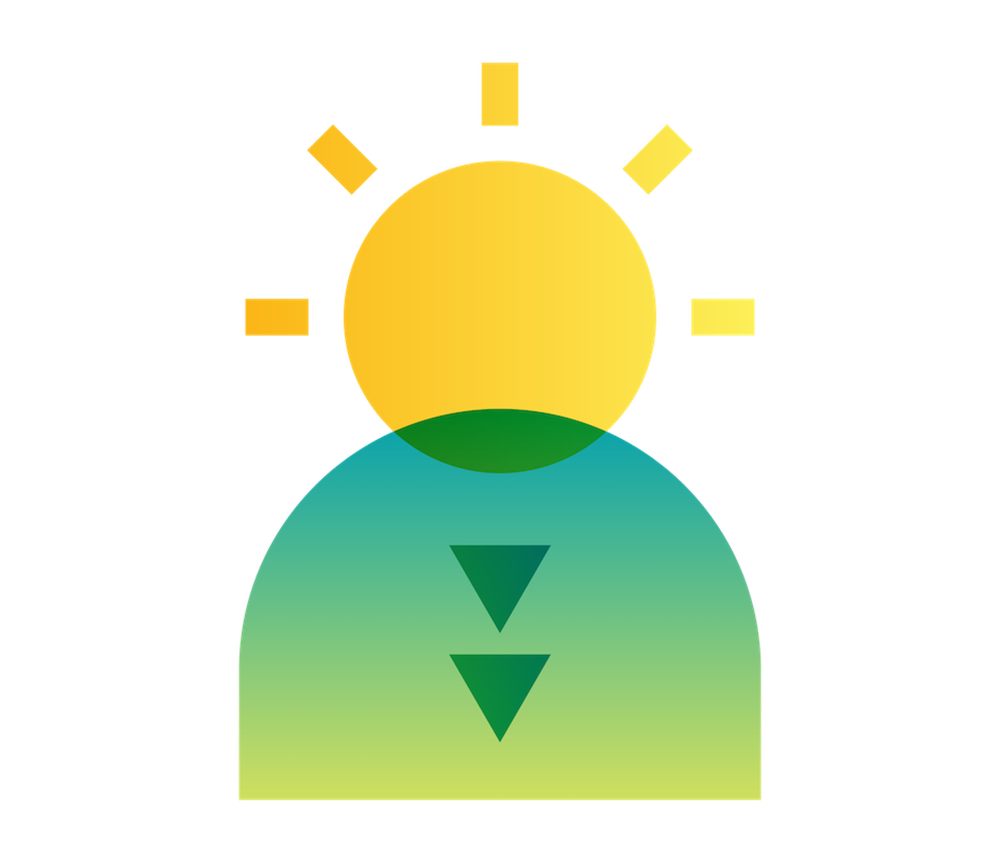 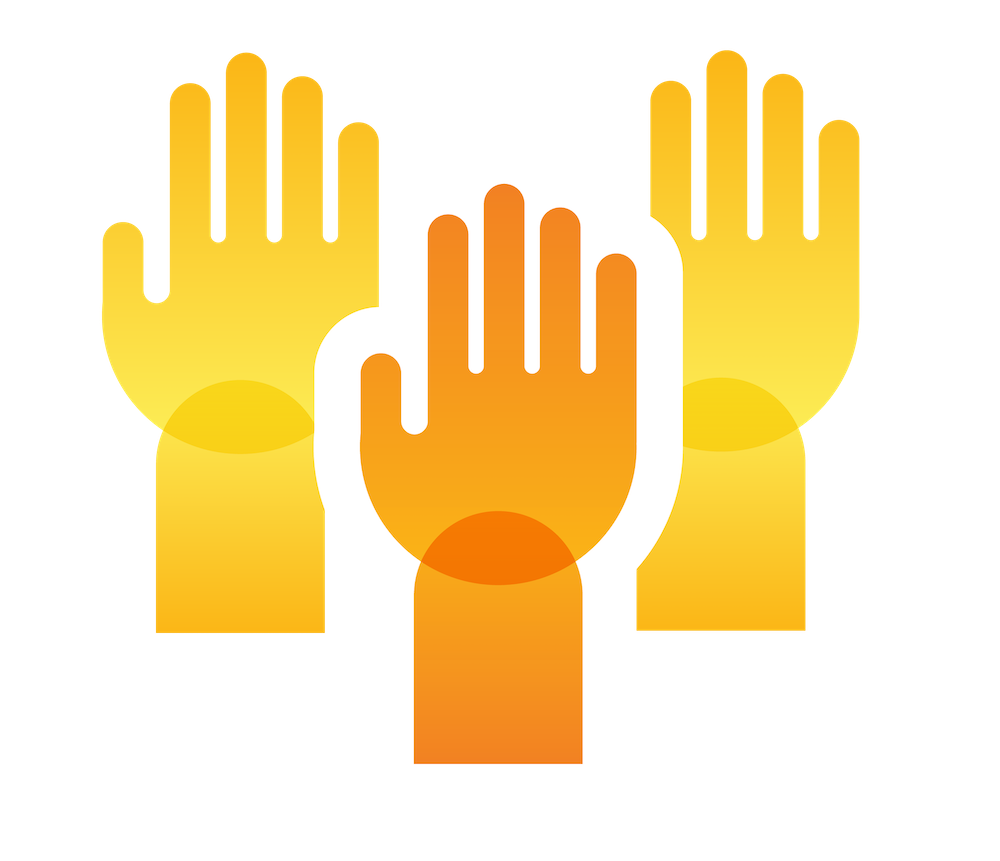 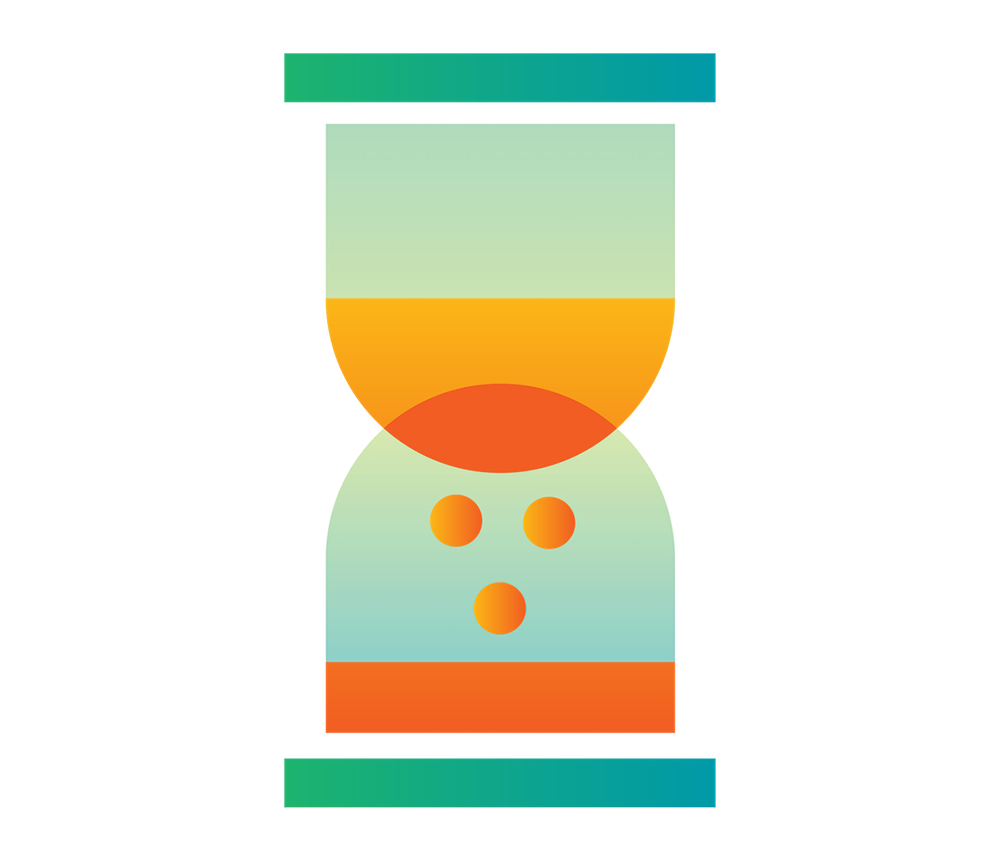 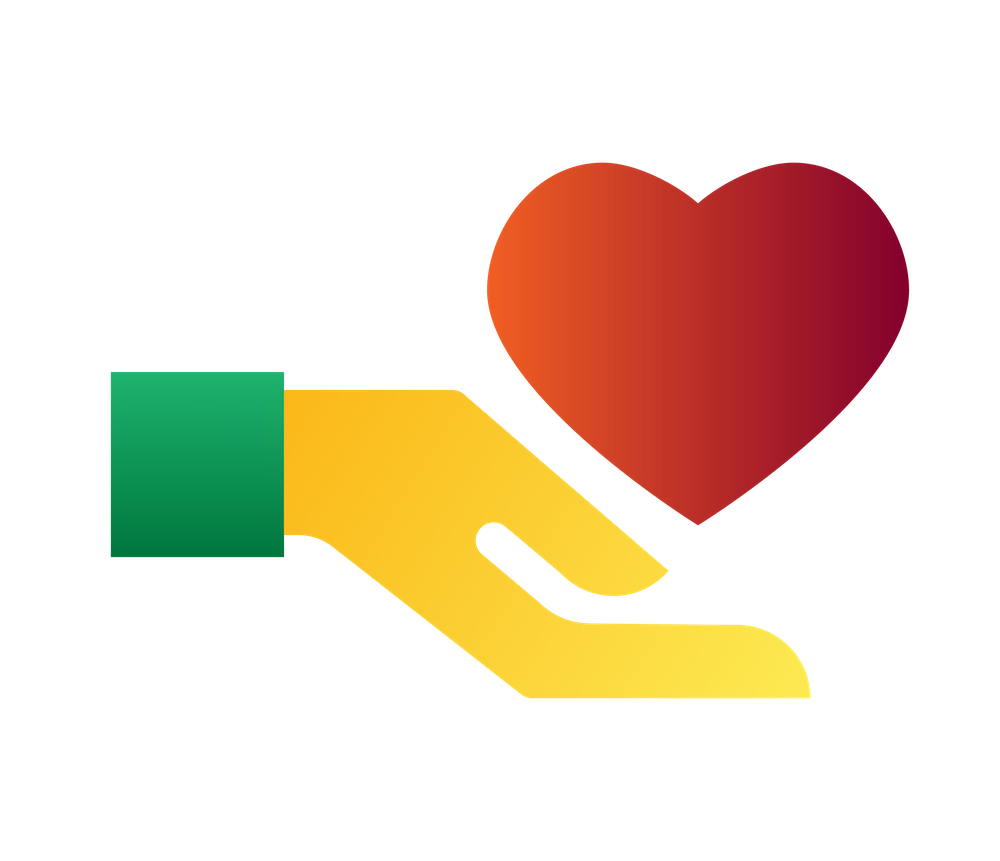 Help us continue to grow by volunteering or donating. Check out how your commitment impacts Canada here.

View our Annual Report to see what a year at JA Southern Alberta looks like.

Years Of Empowering Youth To Succeed

We acknowledge that JA Southern Alberta operates on the lands of Treaties 4 and 7, the traditional territories of the Blackfoot Nations, including Siksika, Piikani, and Kainai, the Tsuut’ina Nation and Stoney Nakoda First Nations as well as the Cree, Sioux, and the Saulteaux bands of the Ojibwa peoples. The area is also home to Metis Nation of Alberta, Region III. We are all Treaty peoples and JA Southern Alberta acknowledges the many First Nations, Métis, and Inuit whose footsteps have marked these lands for centuries.